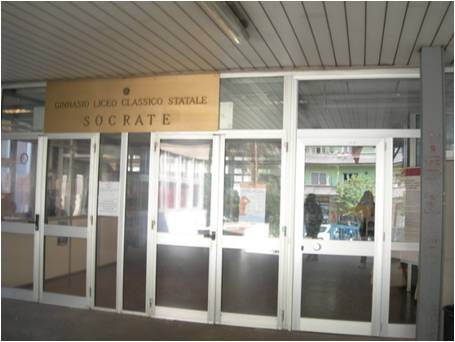 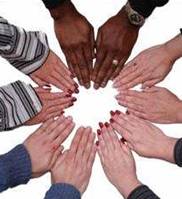 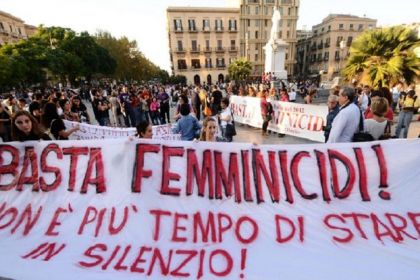 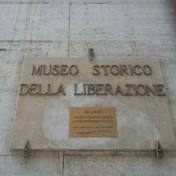 The victims of one of Italy’s most notorious wartime massacres will be remembered on Monday as a former SS captain given a life sentence for his role in their deaths turns 100 at his home in a quiet suburb of Rome.

Nearly 70 years after he helped co-ordinate the execution of 335 Italians at the Ardeatine caves, Erich Priebke is living under house arrest in the capital but is free to go out for tasks deemed indispensable to his everyday life. In recent years he has been filmed or photographed taking a stroll, eating in local restaurants and going to the supermarket.

Amid a chorus of anger from Jewish and anti-fascist groups at the possibility that he may choose to celebrate his birthday publicly, activists will gather to read the names of the massacre’s victims at a branch of the Left Ecology Freedom (SEL) party near Priebke’s home.

“We cannot allow or accept that a man sentenced to life for war crimes and for the shameful massacre at the Fosse Ardeatine behaves as if all has been forgotten. None of us has forgotten,” said Marta Bonafoni, regional councillor for the Lazio region.

Members of the Cantiere Democratico movement will deliver an open letter to Priebke’s house naming all the victims – men and boys from all walks of life, almost a quarter of whom were Jewish and the youngest of whom was 15 years old. “We have decided that the 29th July will be Romans’ day of indifference towards a Nazi criminal which history has judged,” said Stefano Pedica, a senator.

When he turned 90, Priebke, from Hennigsdorf in Brandenburg, celebrated with dozens of friends and supporters at an agriturismo outside of Rome, a sight that provoked revulsion among victims’ relatives and Jewish groups who accuse the Italian authorities of handling the war criminal with kid gloves.

Speculation last week that his entourage might be planning a repeat party prompted calls for any public celebrations to be prevented. Riccardo Pacifici, president of Rome’s Jewish community, said Priebke was “a man who has been convicted of war crimes, who has never repented, who has never asked for forgiveness.”

He added: “The bone of contention is not the 100th birthday of Priebke but the tribute that many pay him by going to see him at his house. It is to them that we express our indignation, not just as Jews but as Italians.”

In response, the recently elected mayor of Rome, Ignazio Marino, vowed to personally make sure that no public celebrations would take place. Priebke’s lawyer, meanwhile, denounced a “climate of hatred and aggression” surrounding his client.

Extradited from Argentina in 1995 after he was tracked down by an American television journalist, Priebke was sentenced to life imprisonment by an Italian appeals court in 1998. He has always rejected his guilt, insisting he was following orders and would have been killed himself had he not carried them out.

The commands had come directly from Berlin in response to a partisan attack on Nazi soldiers the previous day. Working to a ratio of 10 Italian deaths for every one of their own killed, the Nazis identified 330 victims – and added five more for good measure. The slaughter took place on 24 March 1944, the list of names checked off by Priebke. He admitted to having personally killed two people.

In the aftermath of the massacre there were attempts to twist the narrative of events to shift the blame on to the partisans who, it was said, had failed to give themselves up. In reality, historians say now, the reprisal was carried out so swiftly afterwards that such a surrender would have been impossible.

“It’s very controversial. For a long time people blamed the resistance group for the massacre,” said Robert Gordon, professor of Italian at Cambridge University. But that powerful urban myth had subsequently been proved to be wrong, he said. “Even if they had made the calculation that they should give themselves up to prevent the massacre, the massacre took place before it had been announced. They couldn’t have acted in time to prevent it happening.” 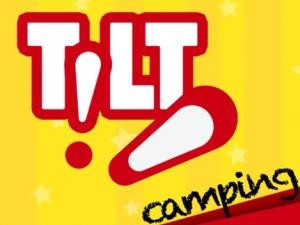 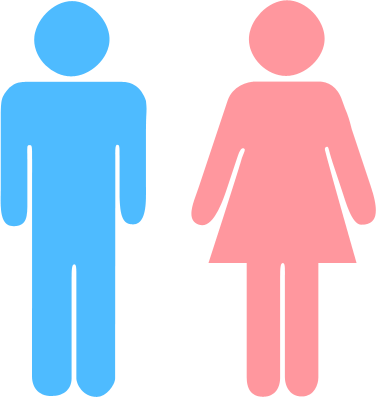 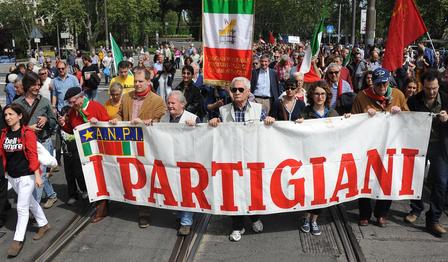